Back to all news

LAZIENKA - CHOICE OF THE YEAR 2018 DISTRIBUTED!

On April 17 at the Sheraton Hotel in Warsaw, was held the 5th edition of the Bathroom Industry Forum. A day full of inspiring discussions and presentations was crowned by the gala of the ceremony awards, during which the winners of the “Bathroom (Lazienka) - Choice of the Year 2018” competition were announced.

For the 17th time, the “Lazienka – Choice of the Year” awards have been recognized and, the only such undertaking in Poland devoted exclusively to products related to bathroom furnishings, whose goal is to select the best products in terms of quality and design.

The statuettes were awarded on April 17 at the Bathroom Industry Forum in the Sheraton Hotel in Warsaw. Zbigniew Urbański - enthusiast of modern technologies, TV presenter - conducted the gala.

- For 17 years we had the opportunity to reward several hundred great products, many of them are on the Polish market to this day and have enjoyed great market success, which make us very happy - said Justyna Łotowska, publishing director of the Publisher and editor-in-chief of Lazienka magazine.

The statuettes were presented in 15 categories based on the votes of a jury composed of designers, interior architects and industry journalists. The jury awarded 16 main prizes, Lazienka - Choice of the Year 2018 (including two ex aequo in the category of Heaters and accessories) and 15 distinctions. In addition, as in the previous year, two special prizes were awarded - the Editorial Award and the Consumer Award, awarded to the product that won the most votes of Internet users visiting Rynekłazienek.pl.

Novellini has gained recognition in two categories. Among the shower cubicles, our industrial walk-in solution Kuadra H gained recognition. In the Hydromassage category, the Skill steam cabin series was liked by jury the most. We are extremely proud of these awards. At the same time, we would like to thank you for all the votes cast. We also invite you to familiarize yourself with our full offer.
Photo: Marek Misiurewicz \ PTWP

LAZIENKA - CHOICE OF THE YEAR 2018 DISTRIBUTED! 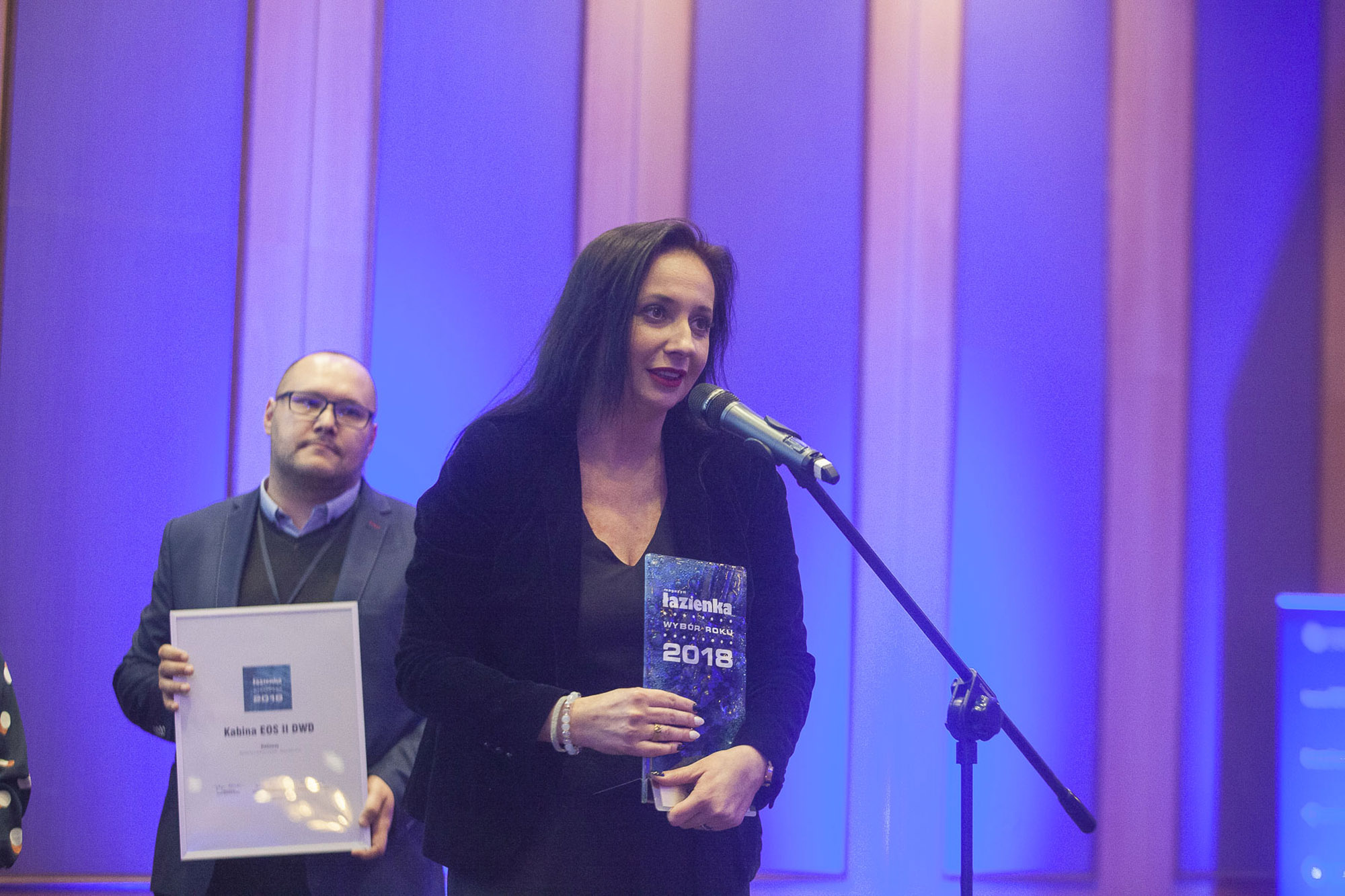 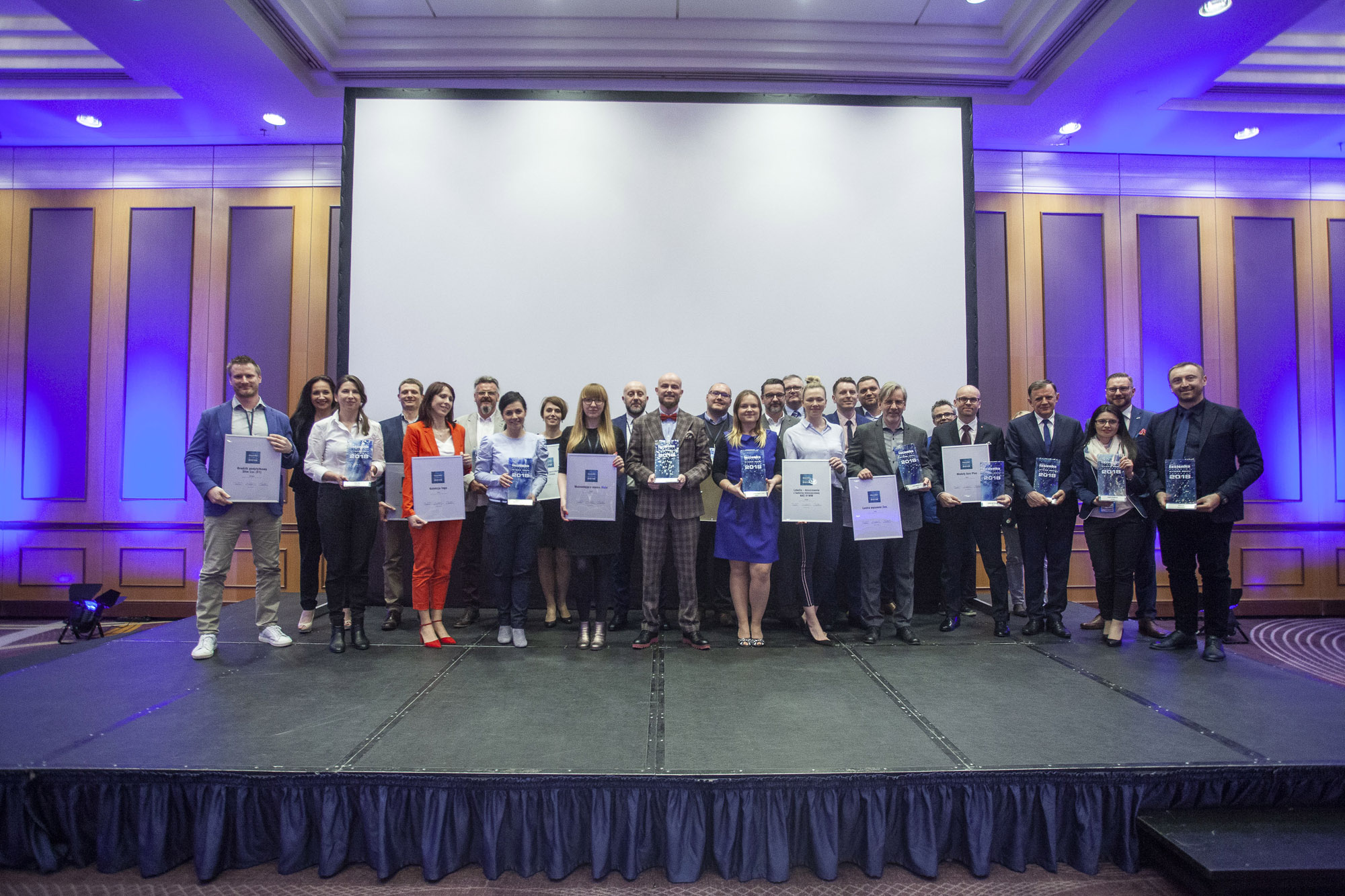 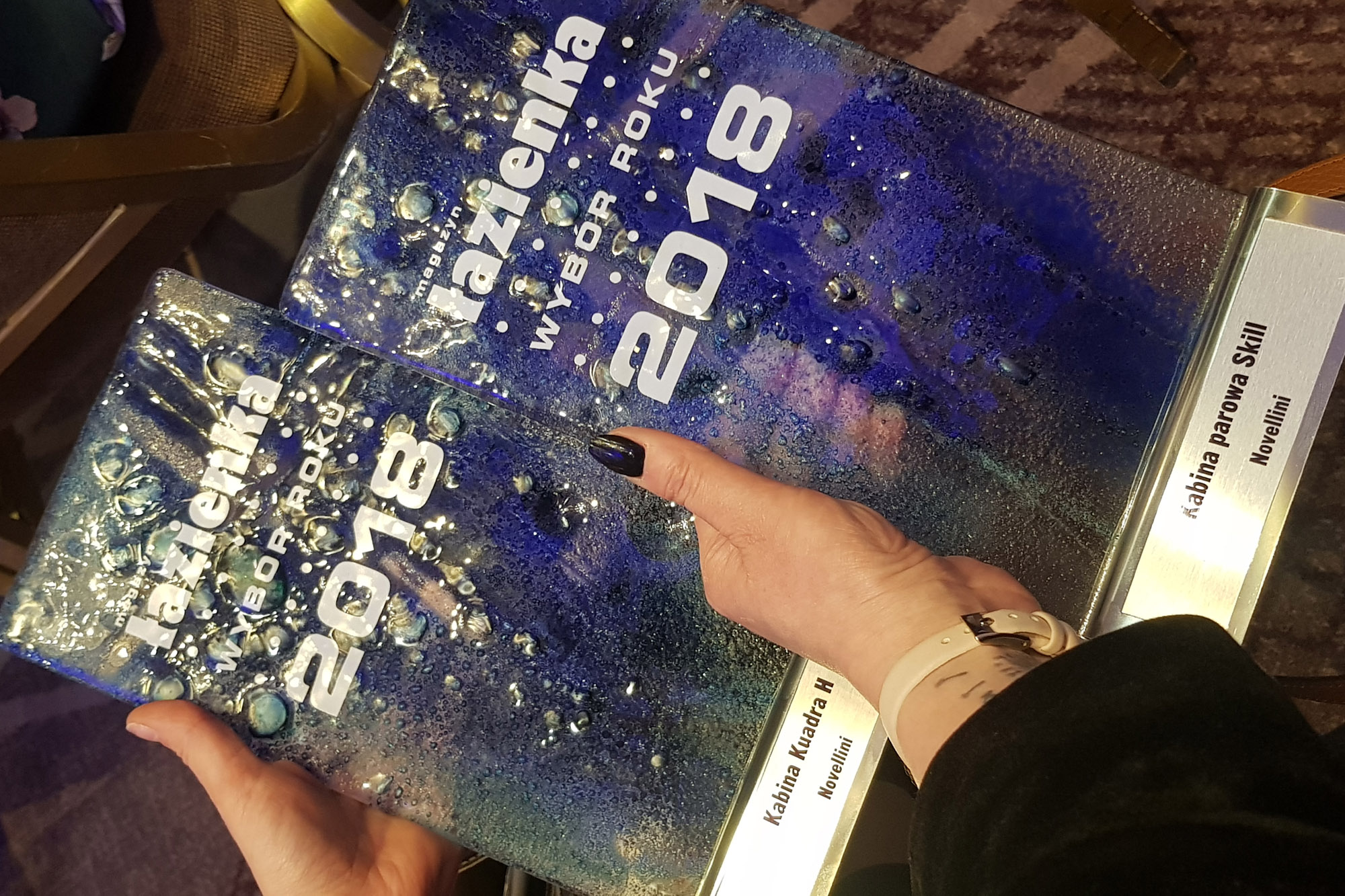 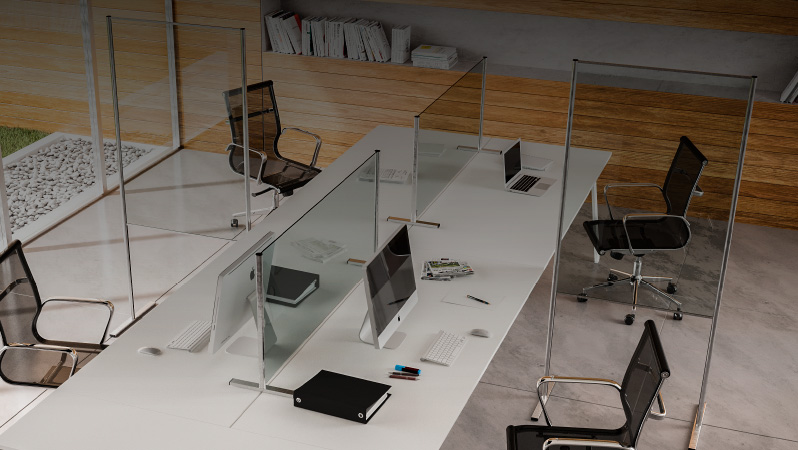